Birmingham Airport is the seventh busiest UK airport offering both domestic flights within the UK and international flights to destinations in Europe, the Middle East, the Indian subcontinent, North America and the Caribbean.

Luggage
Signposts  available at trolley points on the ground floor of each multi-story car park, in the surface car parks, and outside the terminal. These trolleys cost £1 each. Coins are accepted, as well as credit and debit cards, with a 40p card charge.

Check-in
Signposts outside the terminal building direct you to check-in via Doors A, B or C depending on your airline. Check-in desk numbers are displayed on the information screens. There are also several automated check-in kiosks available. If you’ve checked in online and have a boarding pass, all you need to do is drop your hold bag off (if you have one) at the relevant airline check-in ‘bag-drop’ area.
If you have oversize or extra luggage that you haven’t already paid for online, you can present these to the airline agent at the check-in desk for assistance. 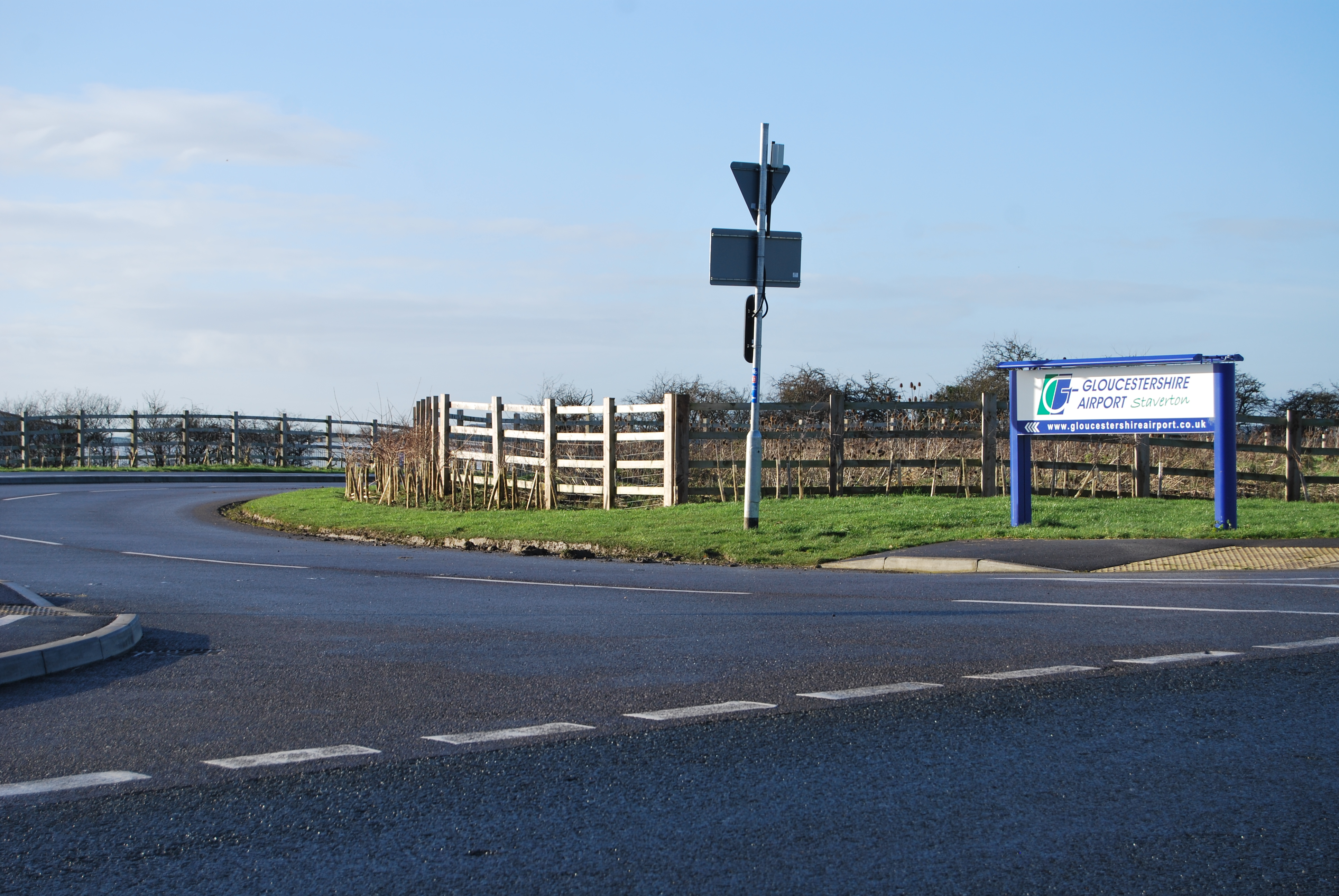 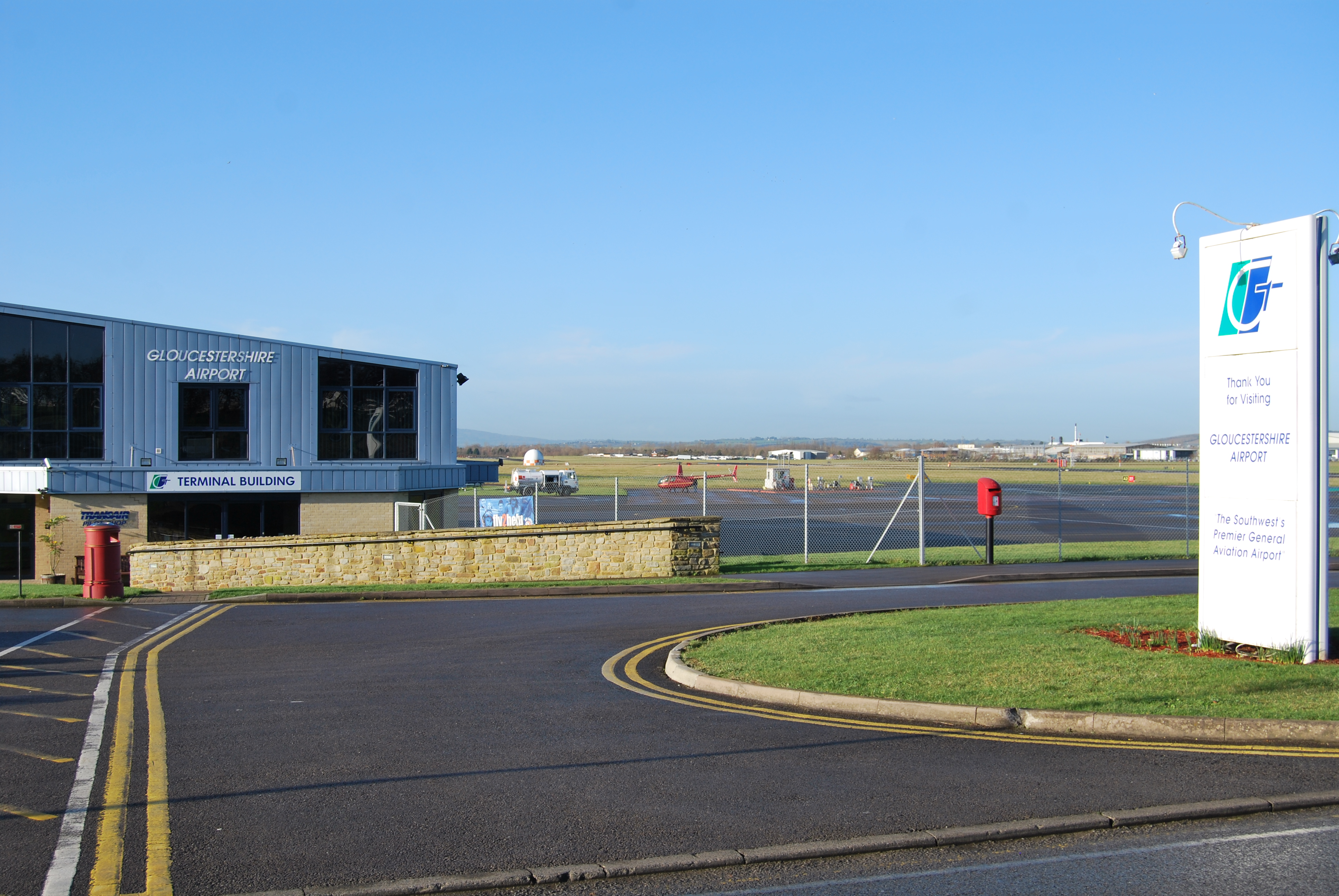 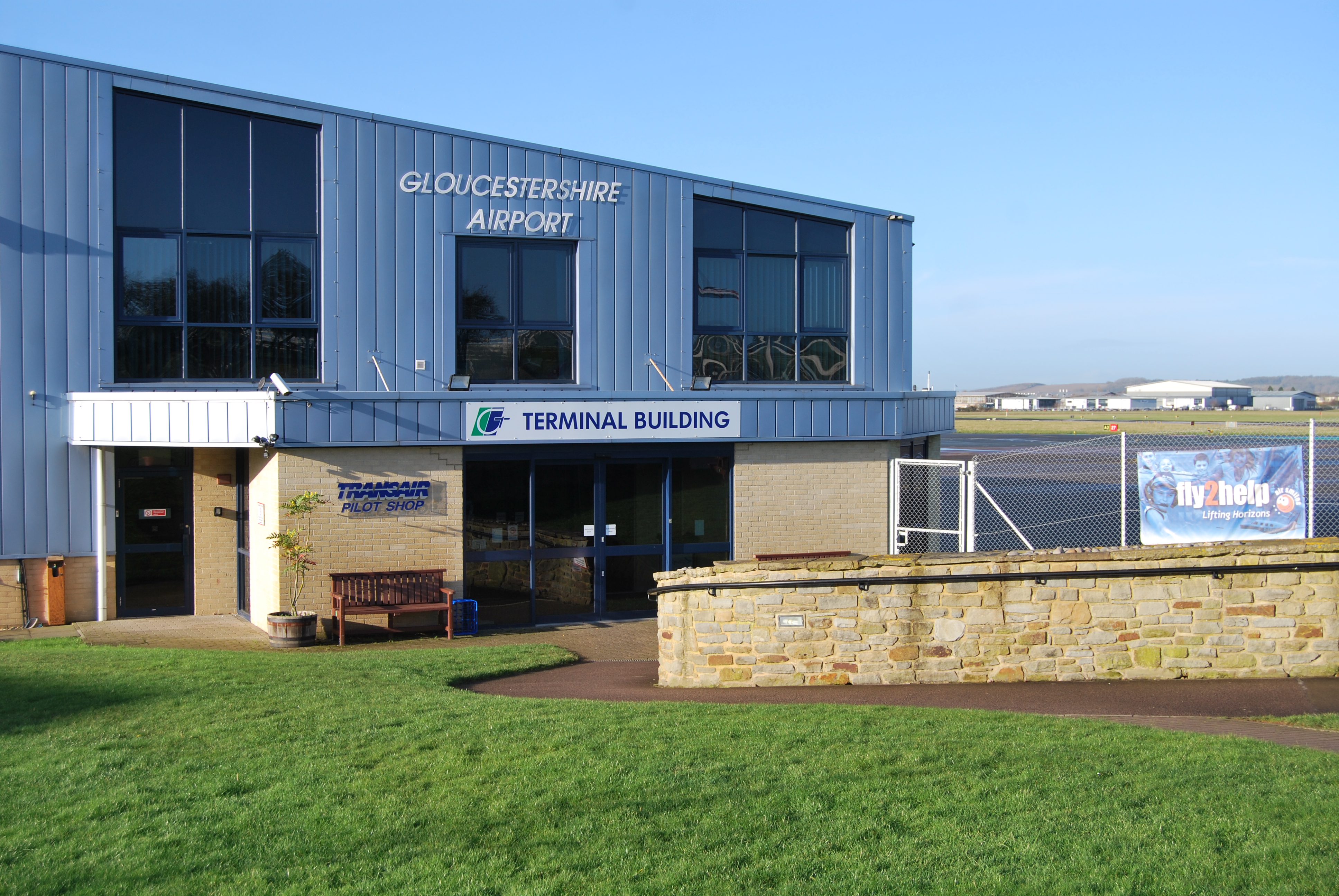 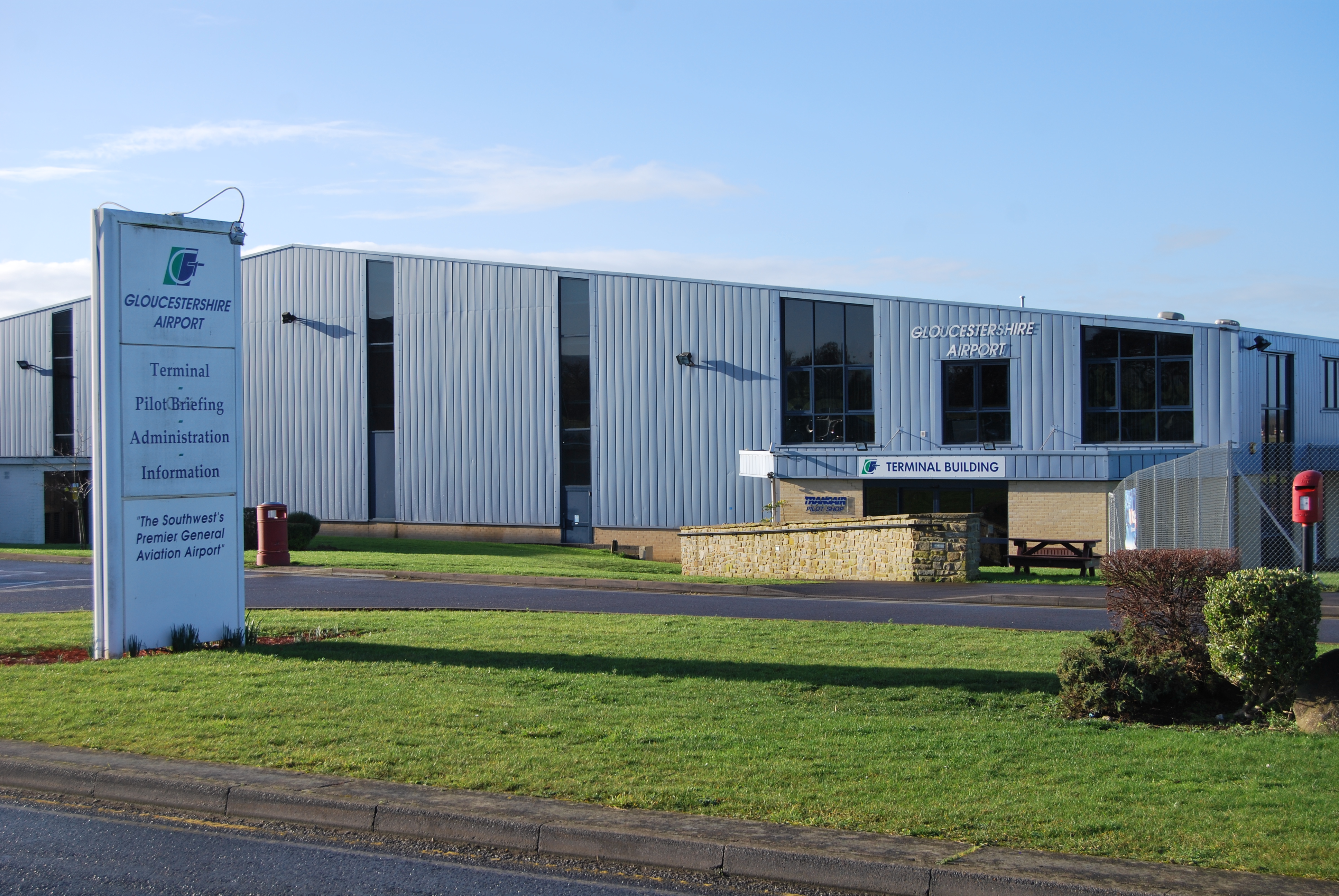 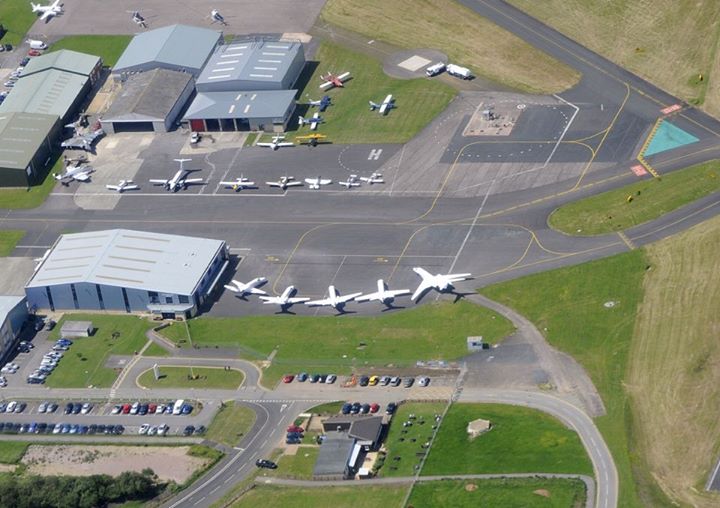 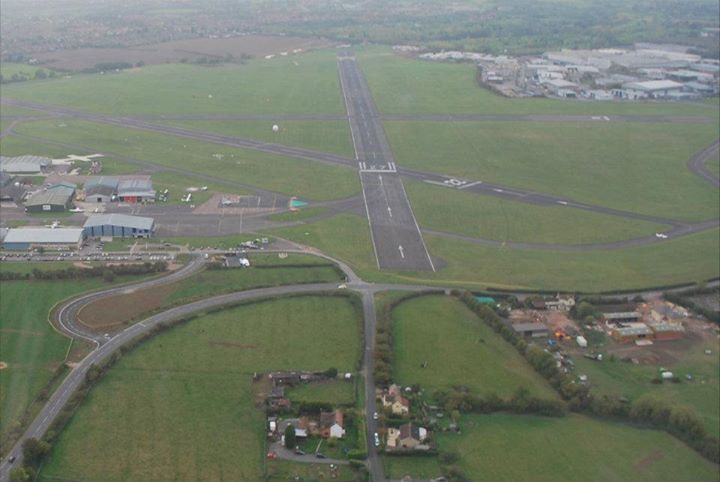 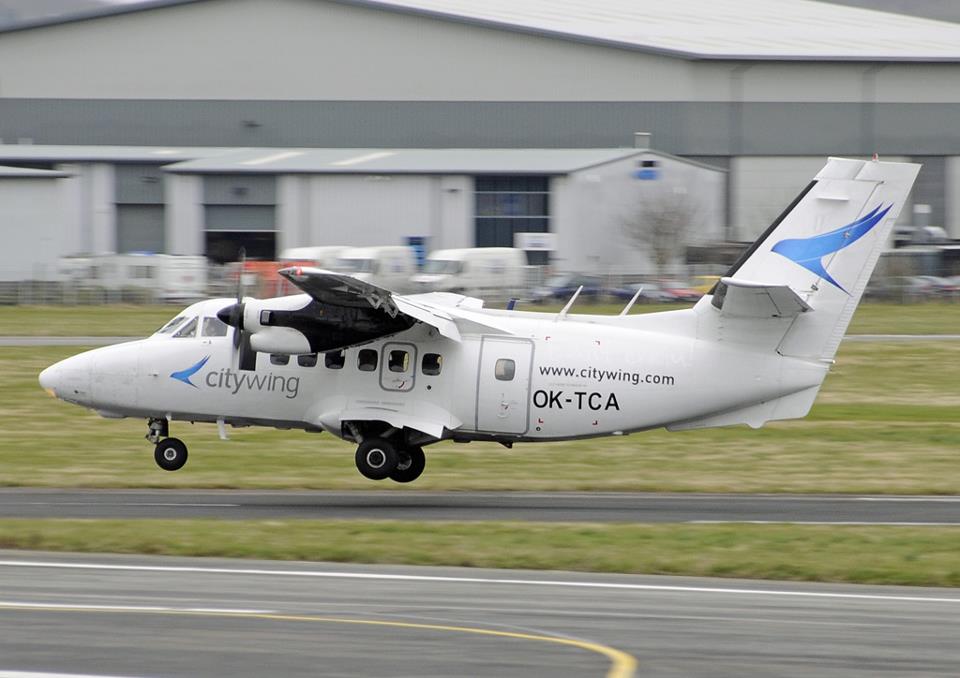 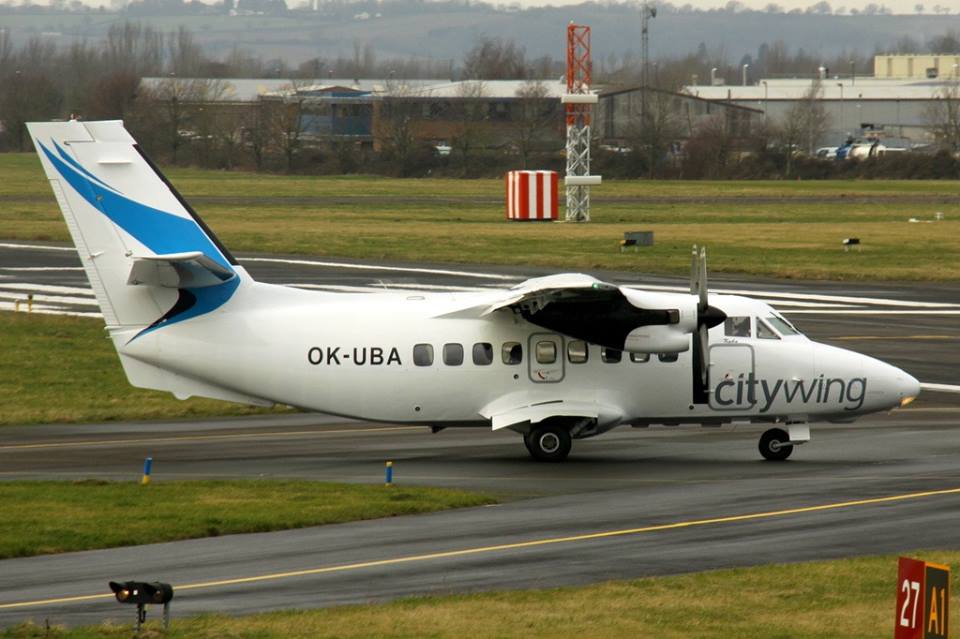 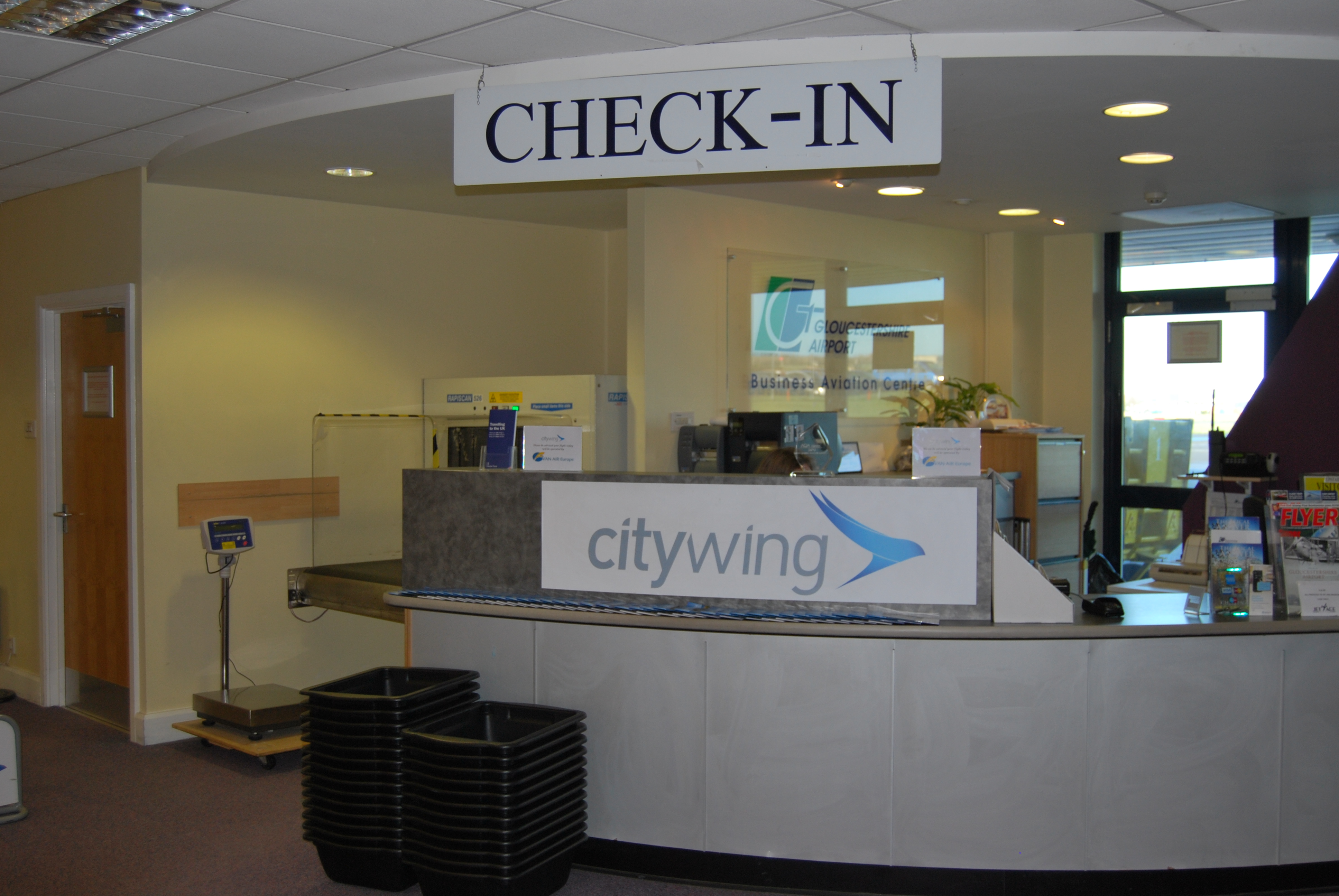 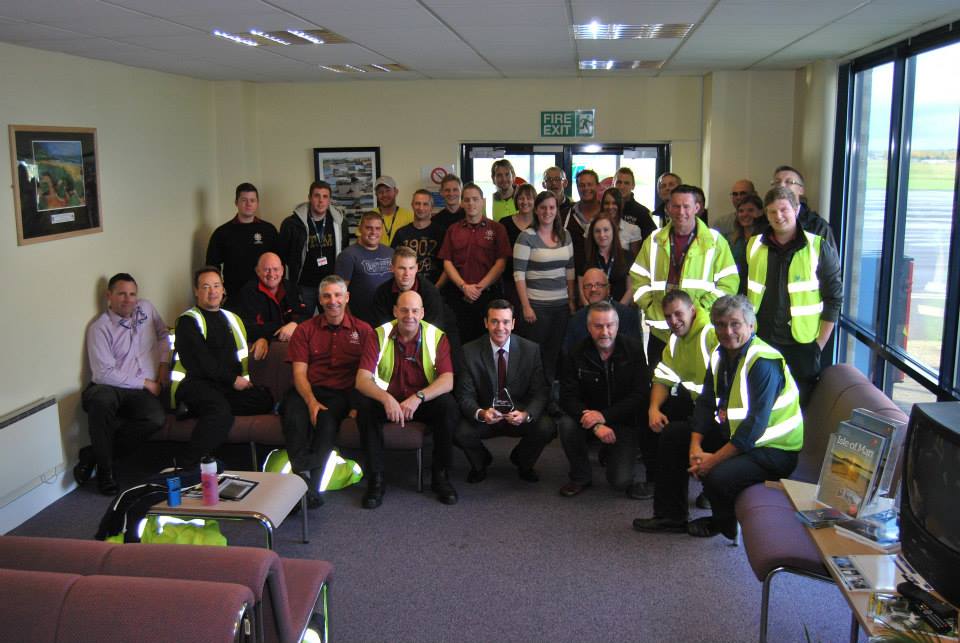 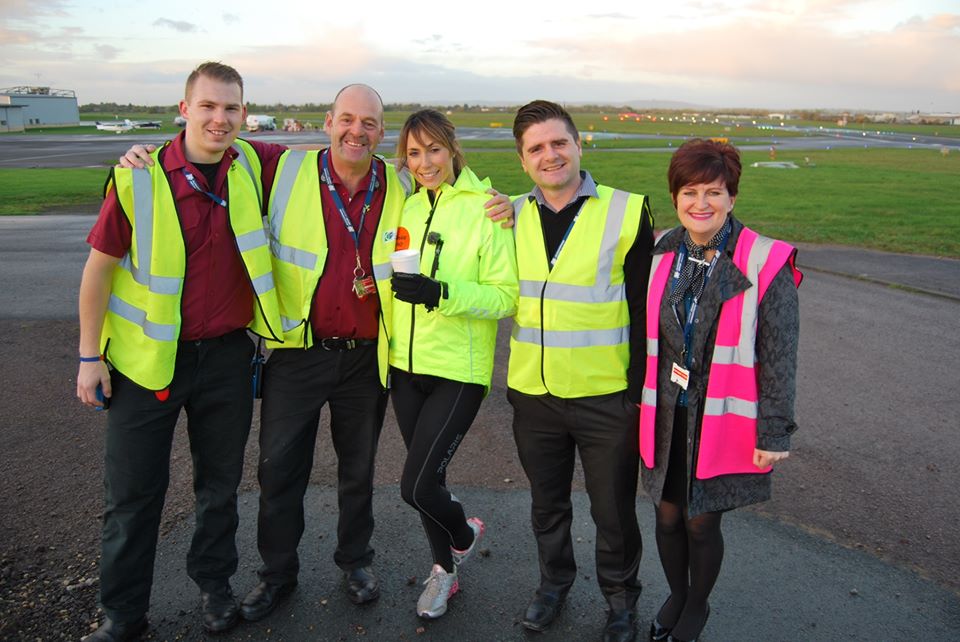 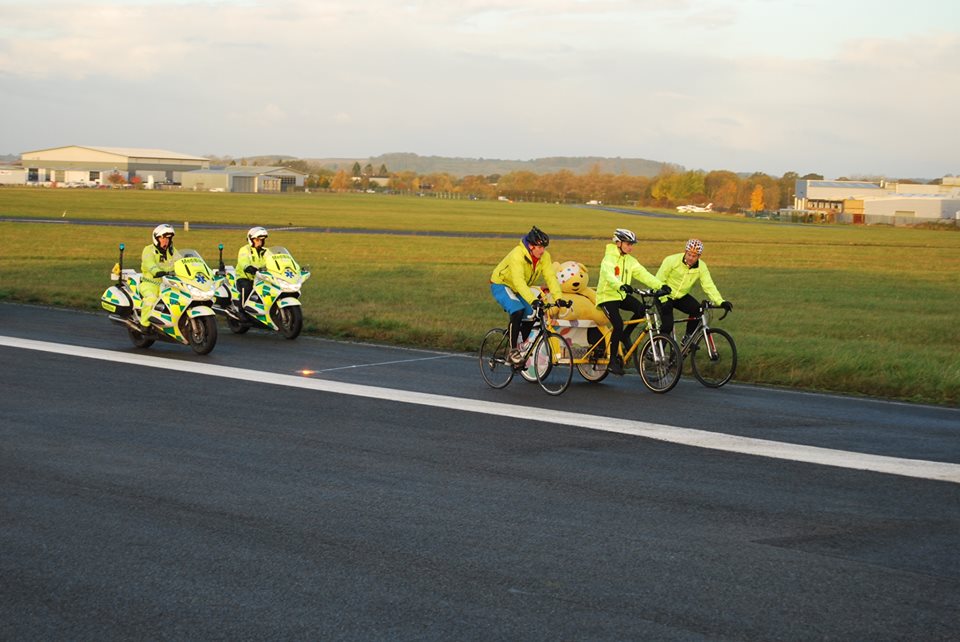 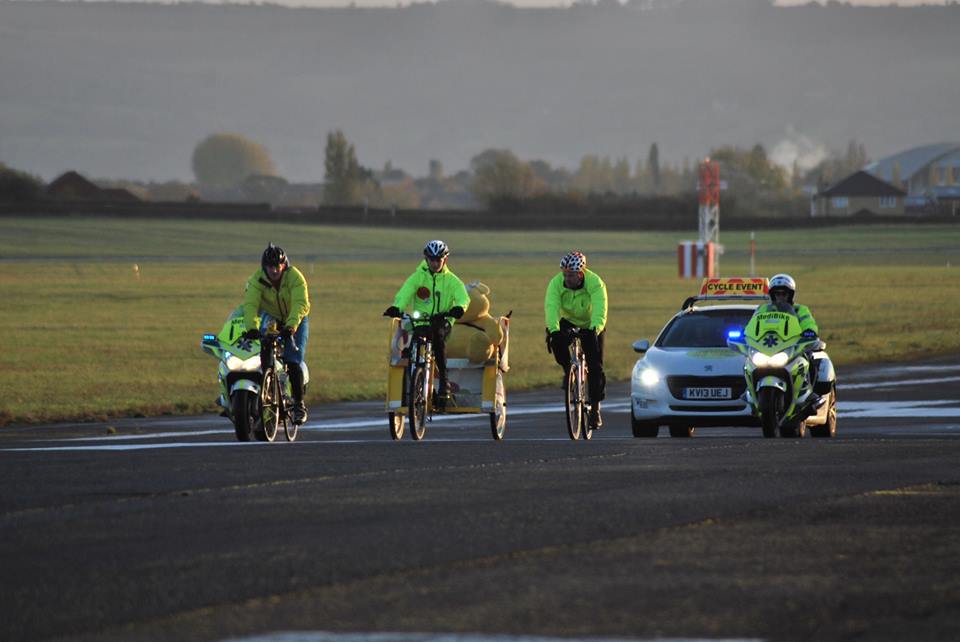 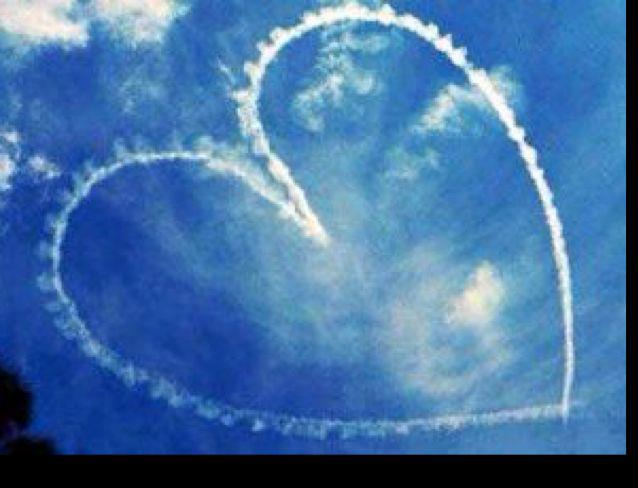 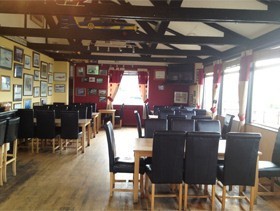 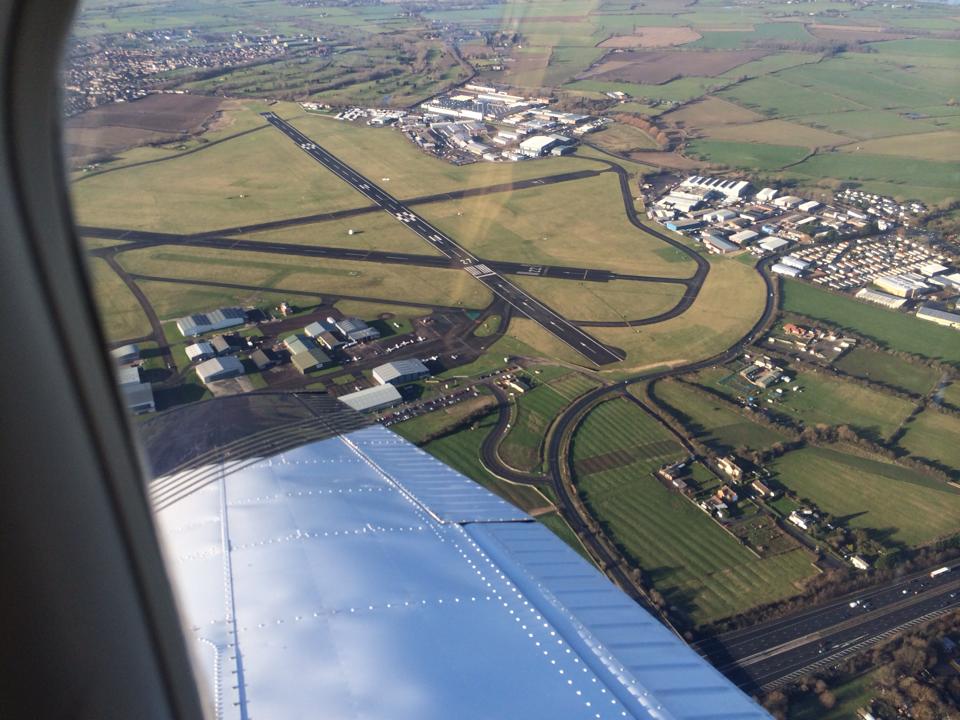 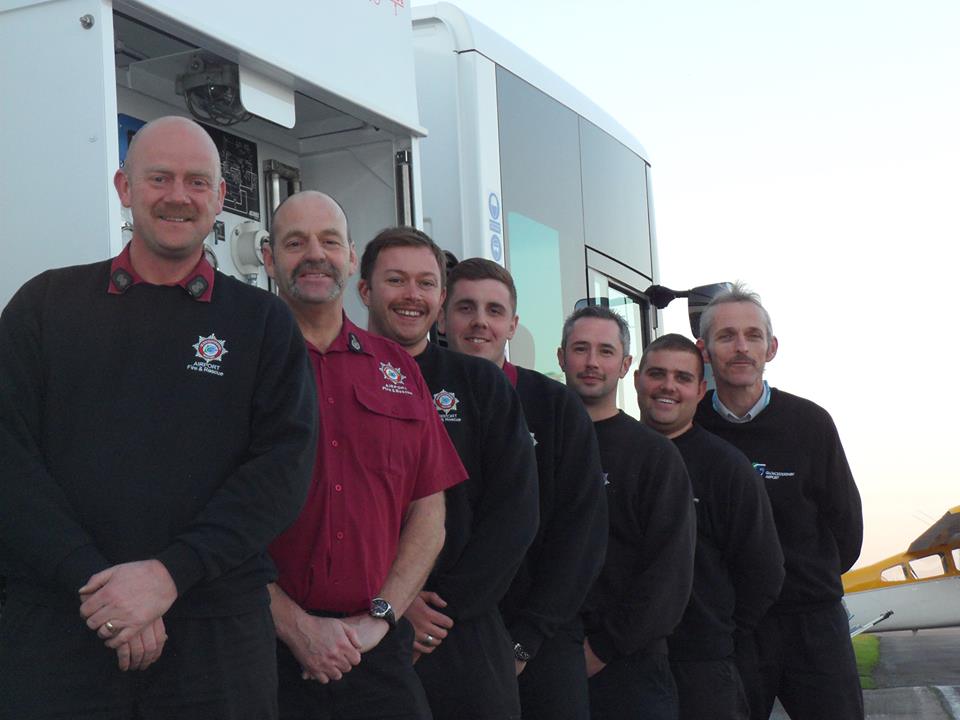 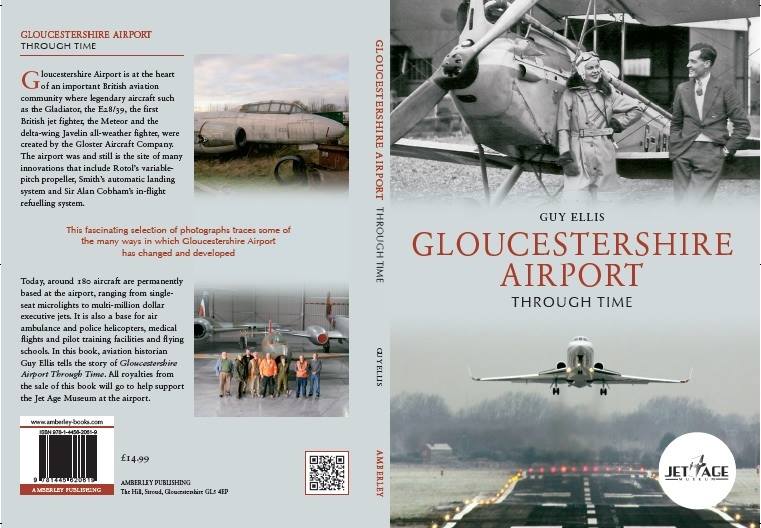 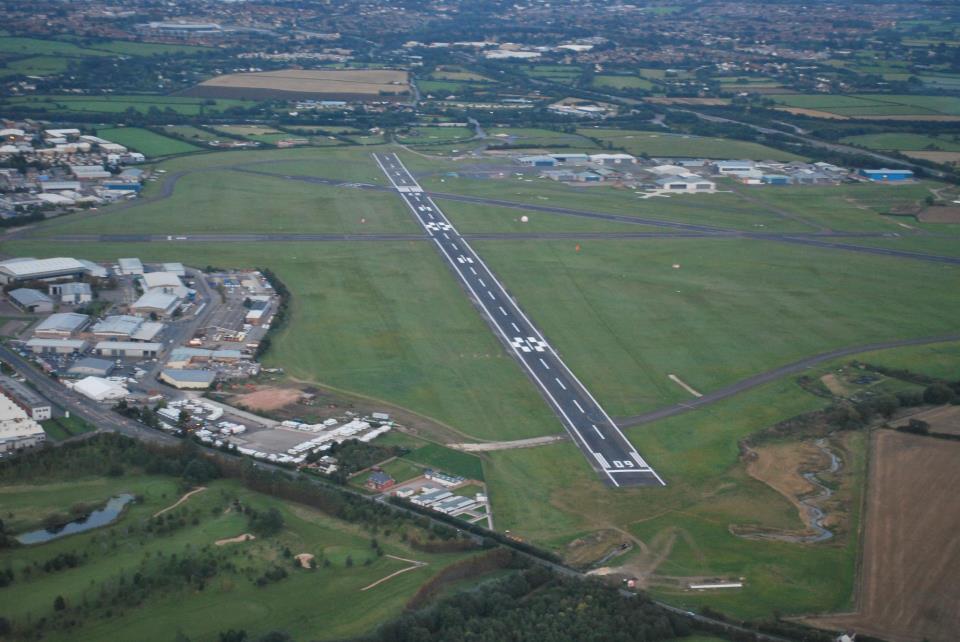 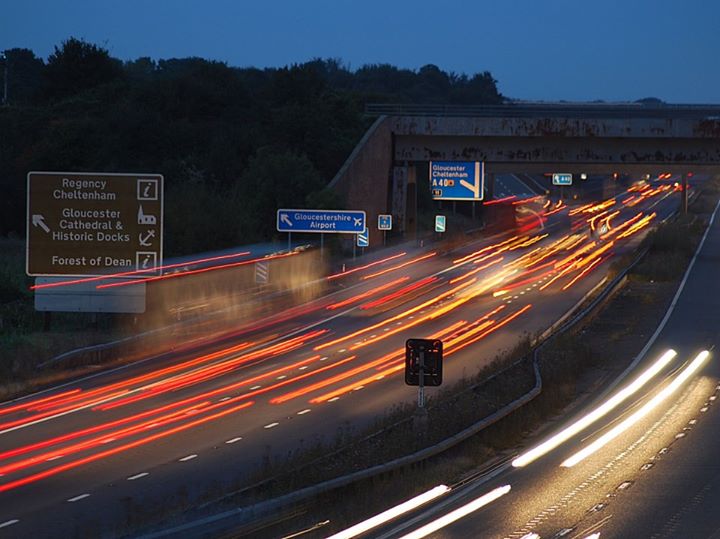 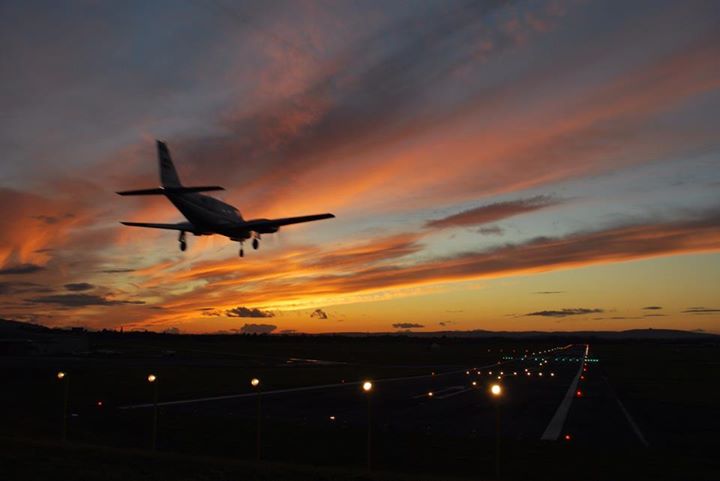 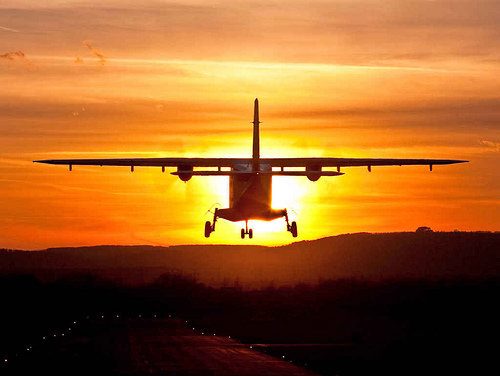 How to get to Birmingham Airport by car and motorbike
You’ll find Birmingham Airport about 8 miles east of the city and right in the heart of the UK’s motorway network, making it one of the country’s most convenient air transport hubs. In addition to being well served by the road network, the airport links directly to Birmingham International Train Station, courtesy of a dedicated monorail, with a journey time of around one and a half minutes.
If you’re using Sat-Nav, the airport postcode is: B26 3QJ

Travelling by Car
The airport is the biggest in the area and is easy to get to at any time of the day.
Congestion only tends to occur around the usual rush-hour times, in the morning, between 7.30 am and 9.00 am and 4.30 pm and 6.00 pm.
If you’re driving to the airport around these hours, leave some extra time for traffic delays, particularly if you’re taking the M6 or the M42. These major routes can become slow going during the main rush hours, especially at the junction turn-offs.

By Rail
Birmingham Airport is directly connected to Birmingham International Station by a free ‘Air-Rail Link’ system. The air-rail link takes two minutes to get to the station

Birmingham International Station
Birmingham Airport is directly connected to over 100 towns and cities via Birmingham International Station and the free ‘Air-Rail Link’ monorail system. The Air-Rail Link takes two minutes to get to the station and operates between 03:30 and 00:30 hours daily. Between 00:30 and 02:00 hours there is a courtesy bus in operation. Please use bus stop D from the Airport Terminal and bus stop Sb at the Train Station.

Enjoy a wide range of shopping at Birmingham Airport including hundreds of travel exclusives. For an even wider selection of products, reserve online before you arrrive at the airport, and collect when you travel. 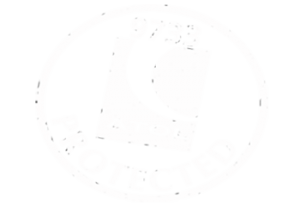